For the fifth in a series of posts from participants in this summer's LifeSci NYC Internship Program, we hear from Sarah-Marie Saatori, whose summer internship led to the realization of a dream: a full-time position in the field of life sciences in New York City.

I was starting the last year of my Master’s degree in Chemistry at St. John’s University and living in Brooklyn when I first heard about the LifeSci NYC Internship program. The team had a table at St. John’s bi-annual career fair, and since I knew these fairs could lead to job interviews, I attended… if a bit reluctantly. I was reluctant because I knew that most jobs available to chemists with Bachelor’s or Master’s degrees were outside of New York City. As someone who grew up in Hong Kong, and then moved here, I couldn’t see myself living anywhere even remotely reminiscent of the suburbs. As I wandered through the rows of tables at the career fair, my fears were confirmed: no opportunities for my field within the city.

Then, I chanced upon the LifeSci NYC Internship table, where Richard Robbins was surveying students, asking them if they would be interested in working in the life sciences in the five boroughs of NYC. It wasn’t quite a job, which is what I was really looking for, but if you’re anything like me, you’d rather push the boundaries of what you thought was possible to discover exactly what you were looking for, rather than just make a safe choice. So, I took a chance and filled out the survey for the LifeSci NYC Internship program.

Weeks, maybe a month or two went by, and as it got closer to the end of the semester, I started Googling “jobs for scientists in NYC” with increasing vigor. There had to be something. But after some time, it looked like my only options for a job in the city were as a lab technician at a hospital or as an R&D assistant at an academic lab, neither of which was ideal for me. That’s when I filled out the LifeSci NYC Internship application, and the course of my life changed.

I went on to an internship at Kinnos, a startup that improves disinfection with patented additives that visualize application and fade after the contact time has been met. It’s been just a half a year since I started there, but I already have realized a dream: to work as a scientist in a humanitarian field like that of Kinnos,’ in New York City. And, amazingly, last summer’s internship turned into a full-time position as Kinnos’ Lead Scientist. I work daily alongside a few of the most amazing people I’ve ever met, including the company’s co-founders, who were listed in Forbes’ 30 Under 30 in Healthcare in 2016. (Best of all, one of them is a woman!)

I’ve had the opportunity to do so much, from presenting our technology at the famous PepsiCo STEM Exchange Symposium in 7 World Trade Center to talking about our journey at the Annual Grand Challenges Meeting in Berlin. I’m challenged daily with the difficult tasks of advancing Kinnos’ technology: I’m designing experiments that meet the rigorous standards of a product, developing products that meet those rigorous expectations, communicating ideas and concerns with the phenomenal people I work with, drafting patent documents that cover our novel technology, and even keeping the lab itself clean, organized, and well-engineered.

So, even though I probably would have taken any job in the life sciences to be here in NYC, I am so grateful that, thanks to the LifeSci NYC Internship program, I found myself where I am: at a startup that directly impacts the health of the people around me—in New York City. I now not only have the freedom to explore my creative scientific ideas and realize the hard work my un-college-educated parents put in to get me to where I am now, but to also end every day knowing I’m working for the good of myself and those around me… and achieving my dreams in a way my parents never could. 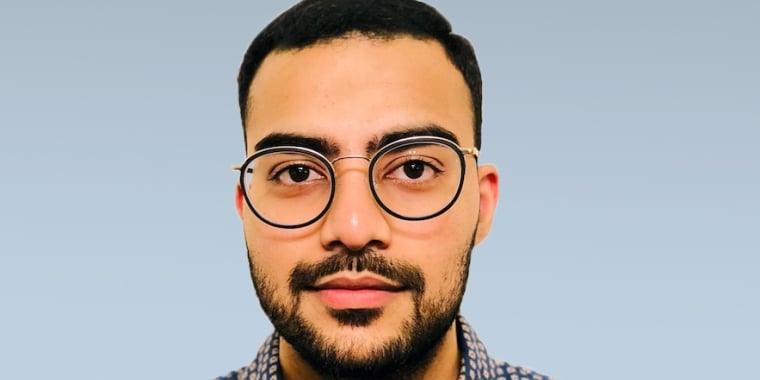 A Day in the Life of a LifeSci NYC Intern: MuhammadAli Moorji
Jan 06 2020 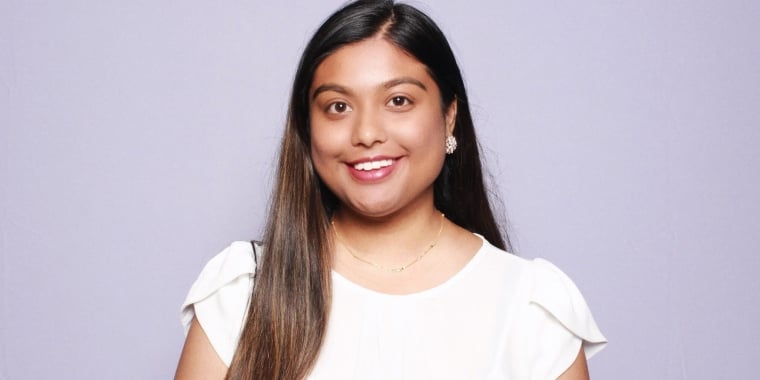 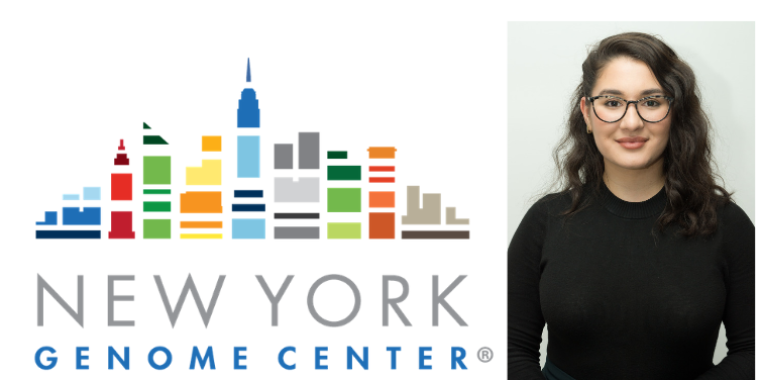